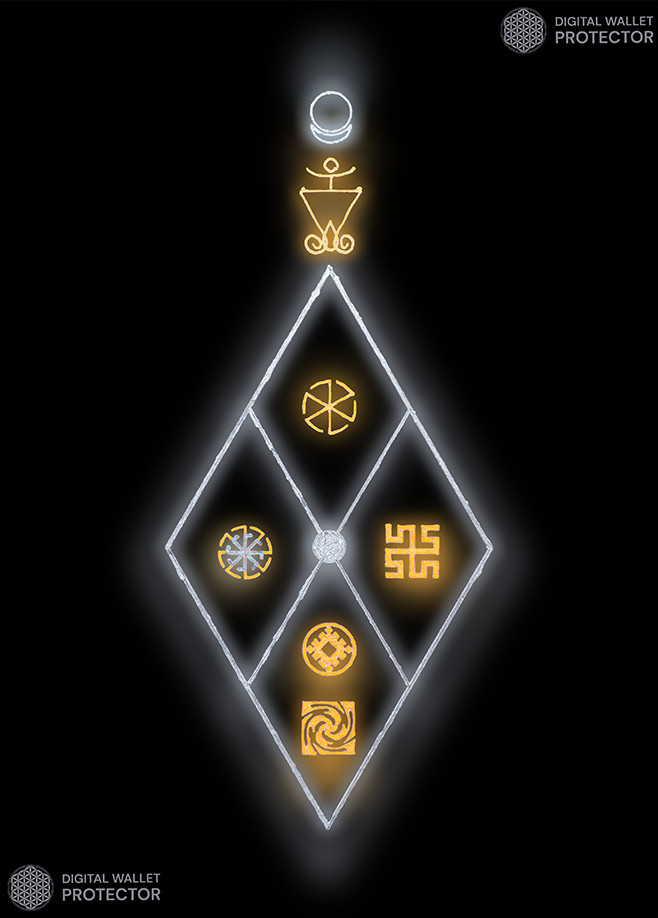 Times we live in, are times of great changes and turmoil. Most of the usual mechanisms of functioning in our society have begun to disintegrate. This has led to increasing economic instability and unpredictability. The financial sector is considered to be the most sensitive to these changes, which is why we are witnessing major changes in the money sector during this period. Traditional forms of saving are becoming less attractive and reliable.

Funds invested in traditional currencies are losing value because of high inflation. In response to all these processes, alternative forms of money have emerged - cryptocurrencies. A developed cryptocurrency market not only enables efficient savings, but also - if we act properly in this area - it also enables the possibility of good earnings. And not just for banking structures, but also for ordinary people.

The cryptocurrency market is significantly more sensitive to what is happening in the world, which means that its exchange rate fluctuations are greater than the exchange rate fluctuations of traditional currencies. Which, on the one hand, allows for higher earnings when trading cryptocurrencies, and on the other hand, there is a higher risk of losing savings. If we want to avoid these risks and make money with cryptocurrency, we need to have good intuition and we need to know how to maintain our inner peace. All forms of money have the nature of energy. Like any energy, the energy of money must move, otherwise it will gradually extinguish. If this energy is accumulated too much, there is a danger that it will get out of investor's control , or even take control over him. Of course, the sums at which this starts happening are different for each individual or institution, but no one can avoid it.

A special security symbol has been created to help cryptocurrency investors. Through a special activation process, this symbol can strengthen the owner’s inner strength and ability to control and direct the energies associated with money. This symbol can protect the owner from all the negative effects of instability and panic in the cryptocurrency market. The symbol strengthens the owner's intuition and inner peace, which is a key condition for successful operations in the field of finance.

The consequences can be very serious, and present potential problems and issues for him and his loved ones. This symbol is therefore created in order to help its owner not to lose himself and his meaning of existence in these processes, but to successfully follow the path of his self-realization.

It is made by hand, with gold and silver color and digitally processed into NFT format, so we could only make 99 copies. Each of the 99 copies is an original and only the original has the described energy impact and power over its user.
Get DWP NFT

Try our product for free

We challenge all people that are in doubt about our NFT to do the following: download the pic to your phone and set it as wallpaper.

We can guarantee you from our own experiences, that it will:

Congrats to each one of lucky buyers who got DWP WHITE SALE NFT for exclusive opening price!

Final voting results for the suggested floor price of DWP NFT are here.

Story behind the idea

Thinking about how almost every person carries a lucky charm in their wallet or something that brings them luck, when we got the idea.

All VPAD token holders will have a chance and priority to get our product!

Why we chose VPAD? It is one of the biggest and the fastest growing crypto communities with big crypto names and whales behind it (like Chris MMCrypto etc.) and the project is one of a kind.

We are announcing our first news today! We will give 1 big news each week for all our followers, so stay tuned!

All MOON by Reddit token holders will have a chance and priority to get our product!

Our story began in 2021 when a team of: developed special limited 99 products, which are going to be available on our website on March 20, 2022.

9 is a sacred number. It represents completion as it's the last of the single-digit numbers - the highest number. 9 is called the magic number. People with lucky number 9, holding it in any way, are the creators and encourage other people to live a happy and non stressful life, weaving their souls to shape their destiny inspired by their dreams. You can become one of them by owning 1 of our limited products soon!

It is marked as the International Day of Happiness. The date March 20th is chosen wisely because it relates to all the natural processes. It is scientifically proven that owning one of these products is going to achieve happiness at it’s best ;)

In the recent 8 years in crypto we discovered the biggest problems that hurt crypto hodlers. There are 2 main problems every and each crypto holder has: We have decided to create exclusive 99 products, each unique to its owner.

Each one of these products will have dedicated special properties. There will be an option to give buyers the freedom to customize their product to some extent. I.e., adding info and properties that are important to the buyer.

A lot of interest was shown from crypto exchanges and digital wallet owners. Because the number of products will be limited to just 99, there will be a huge demand for them in the future. Getting yourself one at the very beginning, would be a win.

We are giving you a chance to pre-order for an exclusive price. Contact us and we will discuss all the details.
Issues turned into opportunity

This project is about protecting the values that are most important for crypto holders.

Wisdom and intuition for good decisions.

Because of the crypto market growth rate and volatility, a lot of you became very wealthy very quickly. It was not just luck; good and wise decisions were made at the right time. Don’t be scared that this is just temporary with something bad happening along the way. Fear will force you to make bad decisions and put your wealth at risk. Our products will help you to be more open and connected, see things differently, absorb more information and indicators, and make you better at evaluating what will happen in the future.

Most people work very hard all their life and never become owners. They are not masters of their time but rather slaves, who resent the life fulfilment of other successful people who really live in freedom. They are mostly resentful towards you, crypto whales. You are what all people dream of and want to become more than anything else. You have made it and now you have to protect it. Do not put your dreamy reality at risk. You have a responsibility to protect the prosperity you have created.

By subscribing you will be notified about important news and you will also be in the game to win one free Digital Wallet Protector.
Got it
Ups, there was an error
Please enter a valid email address.
Make sure you've entered your email address and enough text into your message.
Ups, there was an error
This is unexpexted. Please refresh the page and try again.
Thank You
We will remind you of the launch.
We will be in touch.